Click the topics below to find links to resources to support your cultural development. 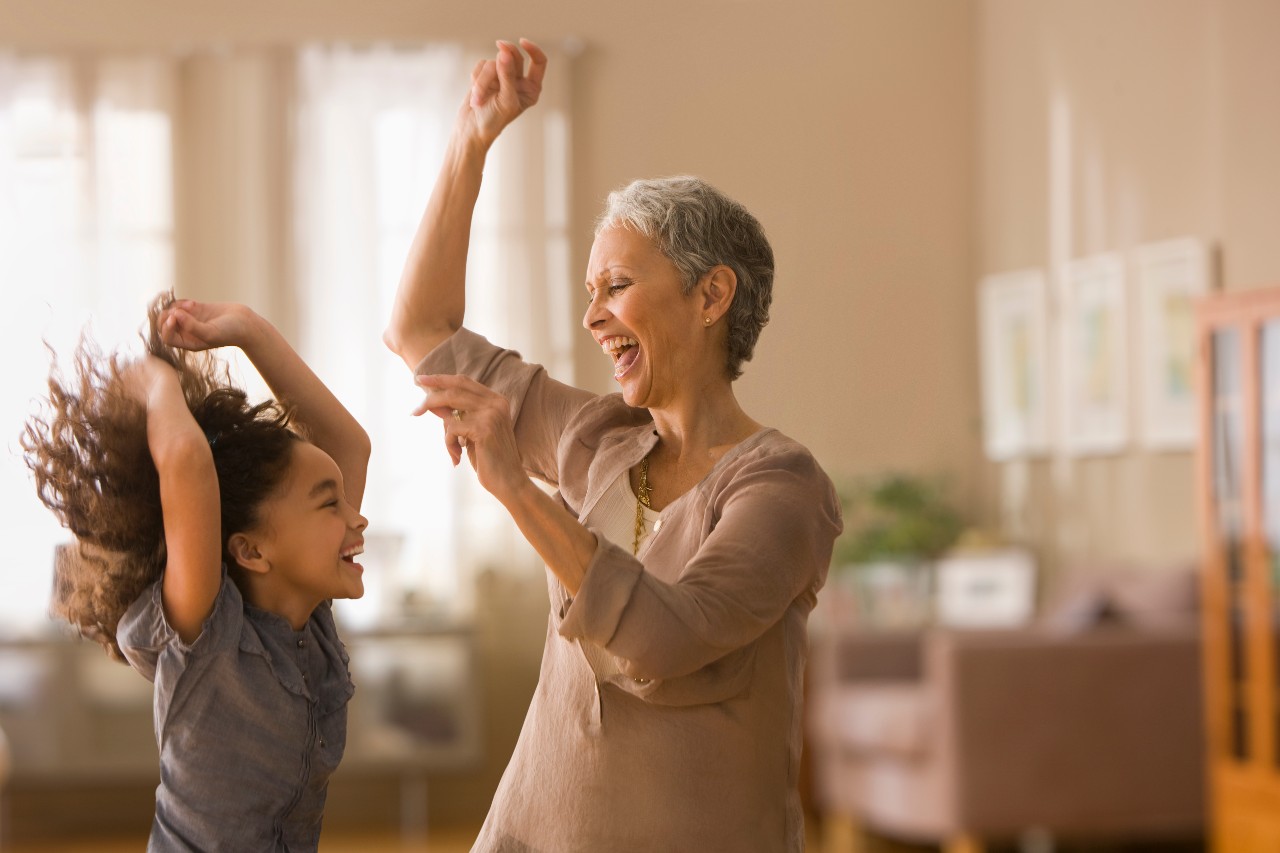 An individual’s worldview and cultural background influences their daily interactions, relationships, and overall well-being. This is considered as true for mental health professionals as it is for the populations they serve.

A crucial aspect of self-reflection is the intentional consideration and response to the dynamics of power and privilege and the impact these factors can have on mental health, especially within the counseling relationship (APA, 2017).

Gaining awareness requires life-long critique of our internal and systemic structures that may limit a holistic understanding of an individual and their culture (Sue & Sue, 2016).